Weapon laws are available in most countries and one may consider if there is any baseball bat weapon law in their countries. In the recent past, there have been suggestions on reevaluating the gun laws in most countries due to the increase in social crimes as well as massive shootings in public institutions. These situations have given the government bodies the go-ahead on legislating different laws in an attempt to minimize these instances where lives have been lost. However, one of the most available tools in most institutions is a baseball bat.

Although a baseball bat is an important sports equipment in the game of baseball, bats have been used as weapons for the longest time in peer fighting and most cases. The instances and the magnitude of these fights always fall on the grey area of the existing global laws. The legal question is, to what extent is baseball bat termed as a weapon? What are the existing laws that govern the use of a baseball bat in a fight?

The laws in different countries term baseball bat as sporting equipment. Interestingly the existing laws are not black and white in classifying a baseball bat as a weapon. This, however, does not mean that the baseball bat can be used as a weapon. Under the umbrella of laws, weapons such as knives are illegal to possess in certain places, especially in public and in cars, to a certain extent, bats are covered, and it can be questionable to keep a baseball bat in a car or vehicles or any public places. However, the extent and the kind of questions depend on the law-enforcing officer in charge. Yes, in most cases if a baseball bat can be carried on your vehicle depends on the state you are living in and the situation you are in.

Is it illegal to carry a baseball bat in your car?

If you are an amateur baseball player, sometimes it may be a necessity to carry baseball bats in your car, and that can’t be helped. On the other hand, carrying a baseball bat in your car for no reason may not be acceptable for a law-enforcing officer. In this case, it’s up to the officer to decide what to do with the situation. You can check also – Baseball Bat Lock for Car Anti-theft/Car Self-defense/Car Window Broken

Baseball bat for car – That you can carry in your car

Nevertheless, to what extent is the baseball bat referred to as a weapon? This question is subjective in the area, and the county one is living. Different countries have different conventions on possessions that can be potential weapons. For example, in some countries, having a penknife is not an issue because the society and the laws of that country do not forbid penknives. Subsequently, some countries and societies view baseball bats as just sporting equipment, and owning this piece does not attract attention. It is therefore correct to point out that baseball bats and referencing them as weapons is subjective on locality. In short, depending on the state or country you are living in, you may or may not be able to carry a baseball bat with you.

When it comes to baseball bat weapon law, one must be aware of his or her circumstances and position. For example, if you are not a baseball player or coach and does not have anything to do with the sports while you carry a baseball bat in the street, your reputation will plummet. One must have the common sense and reasoning regardless of the law of their vicinity to carry a baseball bat with them.

Everything comes down to one’s intent. For example, if you are carrying an iron plate in your car, it wouldn’t garner attention; however, if you hit someone with it, it will. Same goes for a baseball bat if you have bad intentions for carrying a bat, it’s not good. On the other hand, depending on your circumstances and area you live (if it’s a danger prone area) you may be allowed to carry a baseball bat for self-defense.

Better be safe than getting hurt

You should inform yourself about the laws in your area. Many cities in the world are dangerous, and if you are living in one, then you might need to carry a baseball bat for self-defense. Some states may allow a person to carry a baseball bat, and some may not. In any cases, knowing the laws in your local area should always be welcomed. Especially so if the area you live in a crime-prone area, and you don’t have any firearm license to protect yourself with. You can always move out from a danger prone area, but a baseball bat can always come in handy if you know the weapon law in your area. You can check also What is a dead bat in baseball? 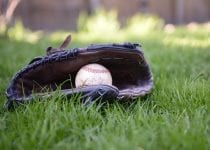 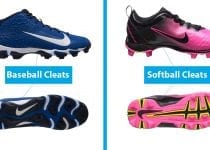 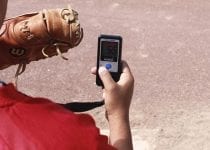 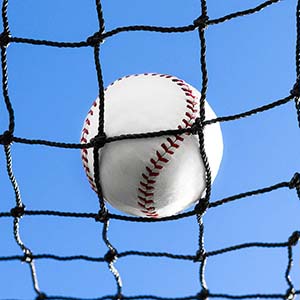 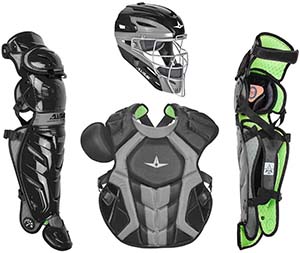 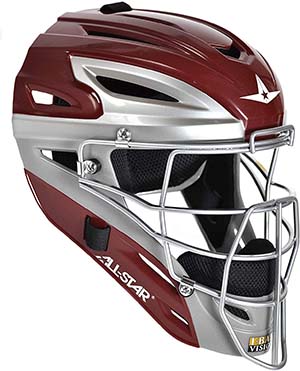