When you’re watching baseball, you’ll probably focus on the batters or the outfielder running to catch a pop fly. While those are definitely fun to watch, if you’ve ever played baseball you will know that one of the most exciting positions in baseball is the First Baseman

The first base involves a lot of action as it is the closest to the hitter and pitcher. Being on first base requires lightning fast reflexes and an attention to detail.

You have to be on the lookout for a line drive from the batter and also have good field awareness to ensure you can route the ball to where it’s needed.

Apart from the basics of handling the ball with sound judgment, there are some skills that need to be a part of the first baseman’s skill set. 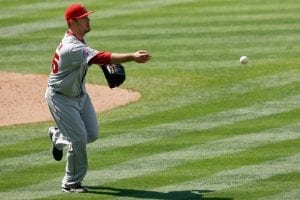 Apart from the skills, you need to have good control over your body during the game. This can be accomplished with certain drills that can be included in your daily practice sessions.

There is a drill for every player in the game of baseball and they differ according to the player’s position and experience. Since speed isn’t as much of a focus for the first baseman, you should instead focus on other aspects like agility and footwork.

If the baseman is a beginner, they can practice beginner’s drills.

This drill particularly focuses on the way the player catches the ball while keeping his or her leg on the bag. This drill involves two people the thrower/hitter and the first baseman. Here how the drill goes:

The distance can be increased gradually and once the thrower reaches a distance of 40-45 feet he or she can hit the ball with the bat.

To understand the hope drill, you can watch this video:

This drill is very important as footwork plays a vital role for a first baseman in the game. This drill can be done with the player and the coach or with two players.

In this drill, the player training for first baseman has to learn how to switch legs on the bag skillfully for different catches.  Here’s how the drill goes.

To understand the drill, you can watch this video:

This drill is to prepare the first baseman for a real game situation. The drill will require more than at least 4-5 players. These players will be standing on different bases and positions infield. Here is how the drill goes. 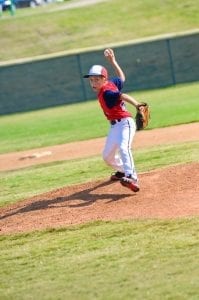 The first baseman can change the game if he or she deploys some smart tactics while playing. One of the basic tactics is holding the runner. This trick helps the first baseman to out the runner by blocking him or her.  Here is how the drill goes: Got any other tips for first basemen? It’s a difficult position. But with quick flexes, rapid repetition of drills, and some in-game practice, you’ll be an excellent player at first base. 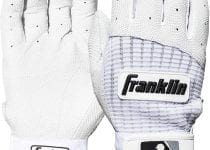 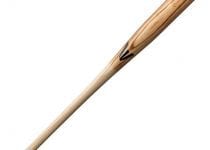