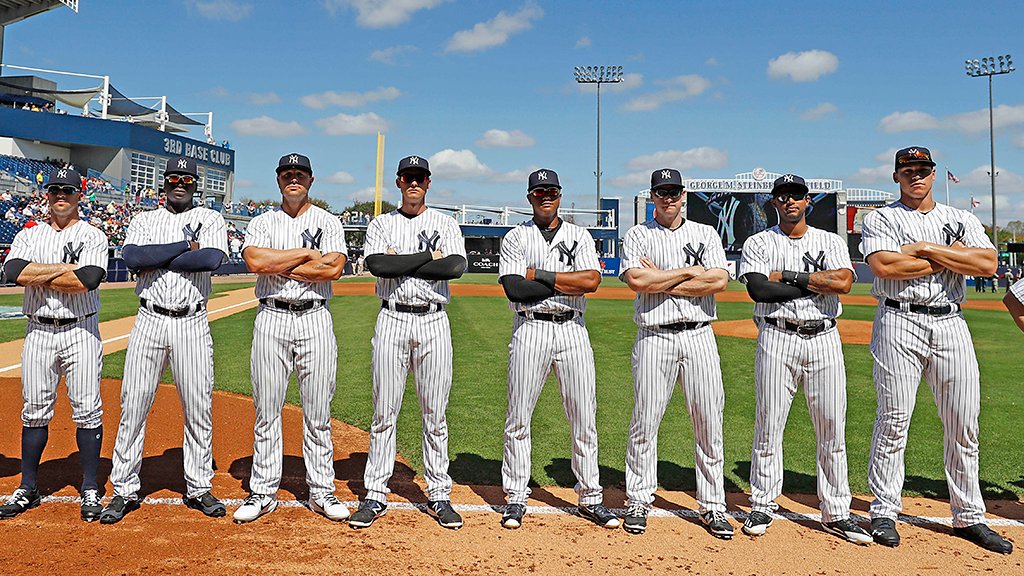 Over the past century, baseball fans have enjoyed different leagues that by many standards have been competitive. Some teams like Yankees have been able to maintain consistency over the last century. The consistency attributed to the fact that these teams have the best players and are able to attract talented new players due to their high level of uncontrolled remuneration. The following list is an insightful list of the best teams in the history of baseball based on their competitive levels. Some teams such as Yankees have produced more than one team in the following list.

The Mets team (of 1986) was a team full of energy, zeal, and love for the game. Just like other teams with a relatively small budget in the NL, the Mets proved to the world of baseball that talent and hard work are the most important aspects in winning the league. Under the leadership of the icon and a baseball manager, Davey Johnson, the team was full of winning mentality and this made their 25th season in the league to be top seven best ever team. A quick look at the team statistics in that particular season which includes over one hundred wins (108 to be specific) and only fifty-four loses makes one proud of the Mets of 1986. 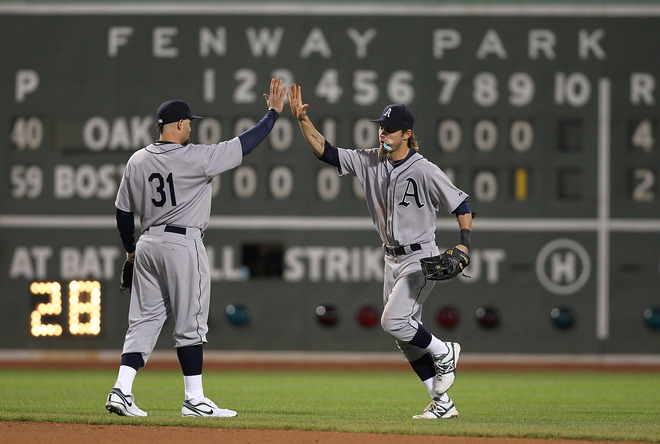 Managed by the famous Connie Mack, this 1929 team has many things to admire and learn from especially to baseball players. The 1929 season by many baseball historians was supposed to be a replica of the previous two seasons where the Philadelphia Athletics had finished on the second place. Nevertheless, this was not the case with this particular season. They overcame the high competition to win with over a hundred (104 wins to be specific) against 46 losses. With this team’s determination and hard work, they were able to clown AL and the incredible World Series champions. 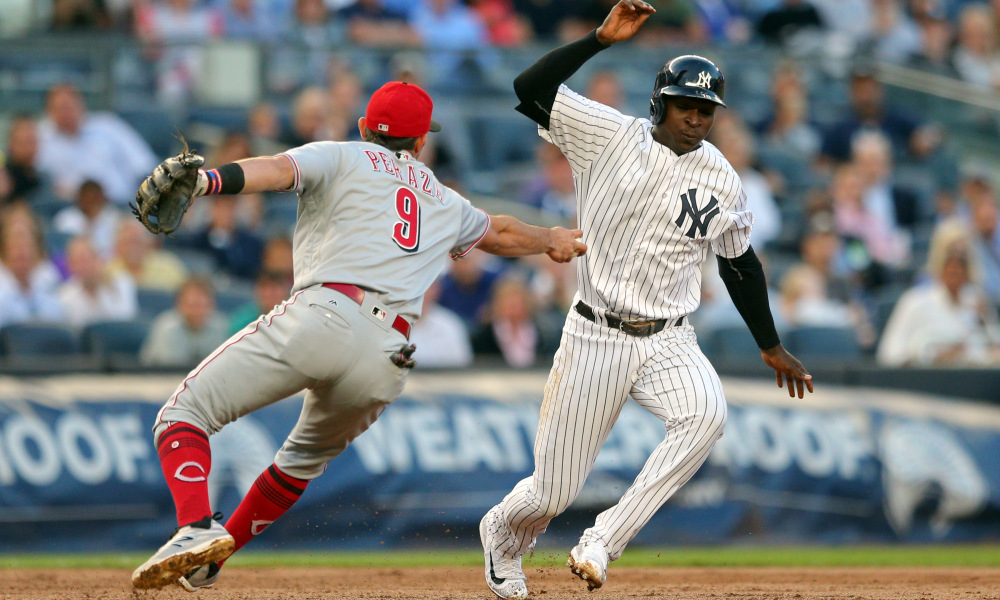 Many baseball publications refer to the team as the eminent “Murders’ Row” and this gives the reality of how good the team was in terms of the level of their competitiveness. The Yankees 1927 has been fondly referred to as the best combination of talent in the earlier phase of baseball. The 1927 Yankees team was able to make history with incredible 110-44 winnings. These amazing results propelled the team to a straight pennant. Still, on the 1927 results, the Yankees team was able to shine and win with 19 games left. This according to the ten standards and partially today’s, the record is incredible.

Under the leadership of the strict Miller Huggins, the team was able to attract talents to supplement the already existed one and this explains why the team was able to develop strategies and win titles. A great baseball lineup of the baseball legends cannot be complete without mentioning the Yankees of this particular year and this explains the reasons why their stadium, Yankee Stadium always attract many fans during that particular season. It is always fondly remembered by the Yankees fans that that was the year whereas a team they were able to get double championships in both World Series and AL (American League) championships. 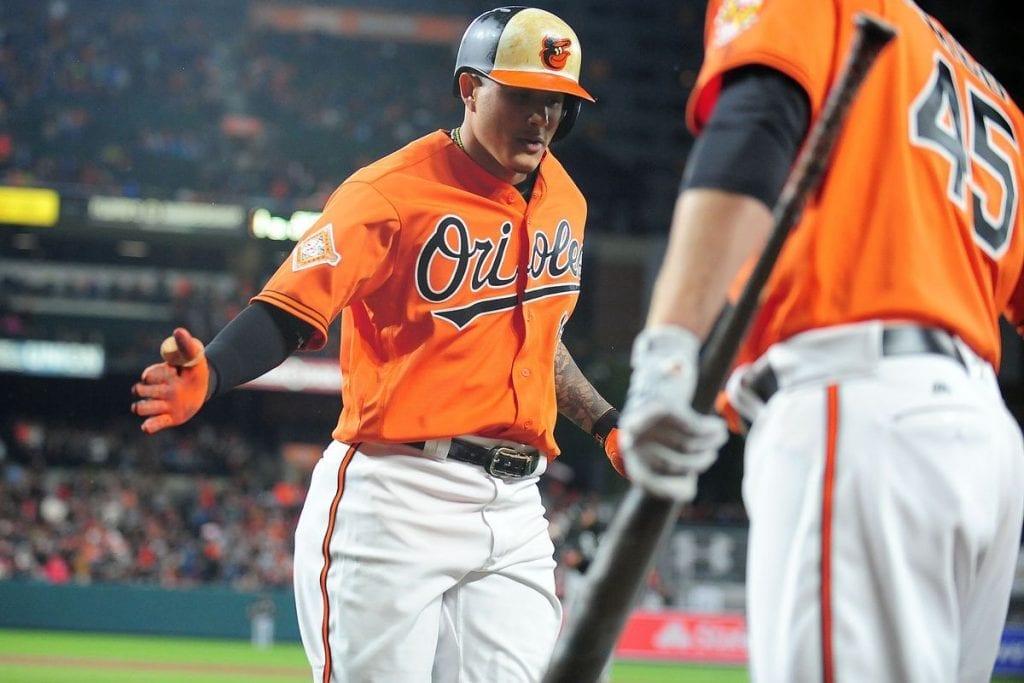 After a previous year disappointment, 1970 was Baltimore Orioles’ year in the world of baseball and arguably, the best year they have had in their entire baseball history. Finishing above the incredible Yankees was not a mean achievement owing to their amazing history and a huge budget. The statistics of the 1970 team does not disappoint. With over 108 wins and only 54 losses, the Baltimore Orioles are arguably one of the best collection of talent experienced in the history of baseball. All these achievements can be attributed to Earl Weaver who was the team manager at the time. 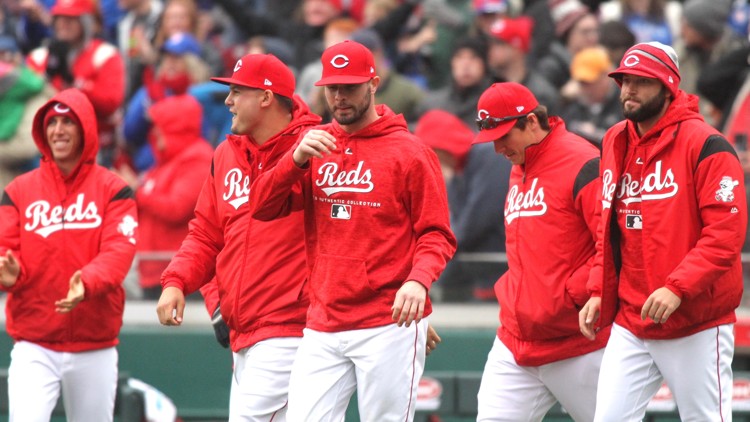 1976 was an exceptional year for the Reds, with major championships under them. That year, under the management of Bob Howsam, they were able to have the World Series and NL championships. 1976 was a year where they wanted to outdo their previous year record where they had amazing results. When talking about the Reds team of 1976, some amazing facts emerge.

First, they were a very competitive side in that era having previously won the previous year title. They have an amazing season and this explains the reason why they had an easy time dominating many teams during that season including Los Angeles Dodgers that by many standards was one of the best teams of that decade. The Louis owned team defied all odds to make history in the baseball by their ability to finish surprisingly with more than ten games ahead. Second, this was the year where the Reds were able to match the record set in more than fifty years in the 1920s by the NY Giants. Third, the team was able to pull one of the biggest baseball attendance on the recent history of almost three million in all the games that they played at home. Their home stadium, Riverfront in 1976 was always lively and packed with fans. 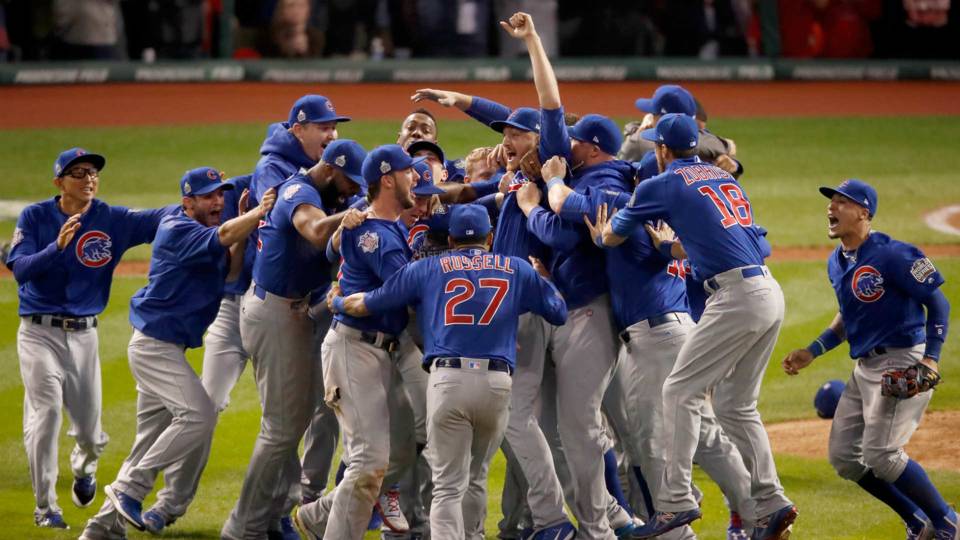 Under the management of Frank Chance, the Chicago Cubs was able to overcome the big challenge and emerge the best team that year with not just NL championship but with also the most coveted World Series. Looking at this team in details, a baseball fan cannot stop admiring the consistency of this collection of the talented players. The team was able to have an amazing 107 to 45 wins with more than 17 games in hand win. Although they never played in the modern era, the then West Side Park placed club proved that although big budgets in a baseball club are important, talent is more crucial. Furthermore, this was only their thirty-second time in the competitive NL.

Many people and publications have referred to this as the best team in the modern day baseball. Under the leadership of Joe Torre, this particular team was able to overcome many odds in the modern baseball game. Some of the championship that the Yankees of 1998 were able to win includes the AL and the most coveted World Series.

The team statistics gives the Yankees the most beautiful history in terms of records set and broken. For example, it was one of the few times in the modern baseball that a team finished with 22 games. The team was able to attain a record of an amazing 114-48. Apart from that franchise record, the Yankees are in the history books as the first team to have more wins in a single season. Although the record was later challenged in 2001, they were the first.

In summary, although there are other teams that have had successful seasons, the above seven proved not to be just champions but also legends.