Coaching a youth baseball team is one of the most prestigious yet one of the challenging positions one can have in baseball. The position of a coach gives one a chance to see a talent grow to a national treasure after a period of many years. Although it is full of challenges regarding pretentious behavioral issues, it has its own plate full of positives same as coaching a senior team or a pro team. Nevertheless, the main question is, how does one coach young people to be superheroes of tomorrow in baseball? What is the magic in nurturing young baseball players? The following are some of the five inventive yet attainable tips on coaching a youthful team. 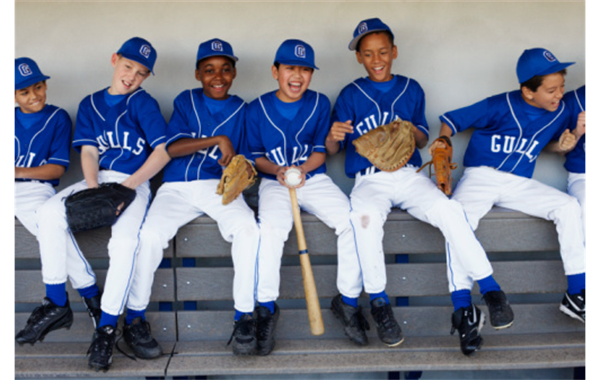 Have a team consultative approach

The team’s consultative approach always makes everyone imperative in the general rules making and decision making of the club. Whereas consulting the young players on various issues concerning the game and practice crucial, it is also important to bring parents on board because there are the main financiers of these young players. If the coach feels like there should be a change in the baseball bats in terms of their make, they should first consult with the parents and get their opinion after well explaining the reasons for the proposed change.

You can check also our – best baseball glove for 9 & 10 year old kids.

Have a Predetermined Practice Session

As much as humans love surprises, some form of uncertainty is unwelcomed and unproductive. It is therefore important as a coach to come up with an elaborate schedule of the things that a single session of practice covers. The drafted schedule should be printed and each player to get a copy.

The importance of having a predetermined schedule is mainly to avoid waste of time deciding what to do next as well as to avoid questions that may follow up when the players are unprepared for routine. The determination of what to be covered in a practice schedule should not be left entirely to players to decide but the coach should be the one to decide. Predetermined schedules also give the coach to plan and distribute all the aspects of the baseball that needs to be covered. These aspects include such as general body fitness and finer details of baseball tactics. When working on a specific schedule, it is easy to track consistency of individual players as well as the team. This forms the basis of evaluation of performance in the practice. You can learn about – What is a dead bat in baseball?

Being a Role Model With Integrity

Coaching a youth team is not just a drill learning routine and playing baseball, it is more than that. The young players are not only leaning on the technical aspects of baseball, but they are also gaining some personality traits from the seniors and in this case the coach. While it is true that baseball is a technical game, it is also true that only the honest players are able to be successful over numerous seasons.

It is the universal truth that people are not gifted the same. The same is the reality in baseball. When a coach appreciates this reality, they are able to work harmoniously with all players. In previous generations, coaches are to blame because they used to judge players based on a single or unison set of drills.

When a coach gives each player a specific attention based on his or her abilities, it comes easy for each member of the team to realize the full potential. This tip minimizes the coach unrealistic expectations because they know what they can get from a combination of specific players.

You Can Check : Best Baseball Glove for 4 to 5 Year Old

Have a team checklist

After coaching for a period, it is important to evaluate the progress of the players. This brings us to the importance of a team checklist. The checklist can be daily or weekly depending on the intensity and the workload of the team. After each specific time, the coach together with the players should evaluate whether the intended activities were accomplished or not. From this evaluation, the coach together with the players and the parents should pick a rational approach.

In conclusion, the above five tips help the coach in nurturing a competitive side that is not only disciplined but is also focused.  Coaching is a holistic approach. As a profession, coaching has both the technical aspect of baseball as well as the character of individual players. Each of the above steps should be observed together with any other tip. 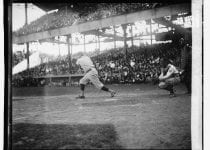 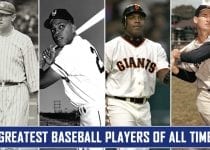 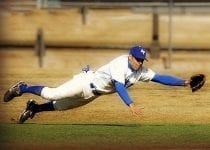